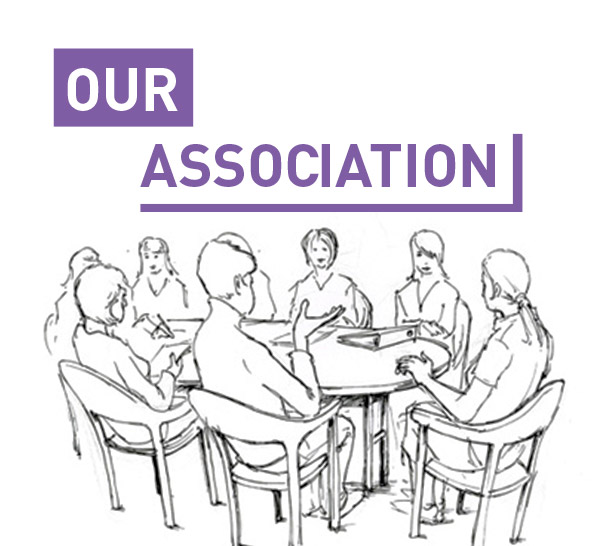 Our association Frauen helfen Frauen e.V. was founded in 1980 by committed women working on a voluntary basis and set up the first emergency telephone. A short time later a counselling centre and an emergency flat were added due to a great deal of commitment. This enabled the association to establish itself and over the years was recognised and partly financed by the city and district of Heilbronn as a permanent institution.

In 1987 the first women affected by domestic violence were able to move into the association’s own women’s shelter.

To this day, the association is run by volunteer women. The work in the house and in the counselling centre is carried out by 3 permanent employees and one organizational employee.
We are recognised as a non-profit association and are entitled to issue donation receipts.

We are financed since 2002 by daily rate. This does not guarantee the preservation of the women’s shelter and the counselling centre. Therefore we have to make high contributions of our own. For this we need your financial support.

or fill out our membership application form and set your individual donation amount. This amount will be automatically debited from your account once a year. You will then receive your donation receipt.

THE CONSULTATION IS FREE OF CHARGE AND CONFIDENTIAL

WE ARE VERY HAPPY ABOUT EVERY DONATION
AND EVERY VOLUNTEER SUPPORT!

This website uses cookies to provide you with optimal service while you navigate through the website. Of these cookies, those categorised as necessary are stored on your browser, as they are essential for the functioning of the basic functions of the website. We also use third-party cookies to help us analyze and understand how you use this website. These cookies are only stored in your browser with your consent. You also have the option of rejecting these cookies. However, if you reject some of these cookies, this may affect your surfing behavior.
Notwendig immer aktiv